Oleg Polyakov
Oleg is currently Full Stack engineer at one of the biggest hedge funds in Chicago. Before getting into fintech he was working in several big companies in Bay Area such as Yahoo, Intuit and Apple. In the current role he builds a lot of dashboards, real time blotters, and does order execution. He is well versed in multiple programming languages such as Java, ObjC, Swift, Ruby, Python, but his favorite language is JavaScript. Oleg loves owning the whole product stack from building front end, writing services, doing infra, and data layer. He has built several mobile application using Native and Hybrid solutions using Titanium, ObjC, WebViews, and React Native. React Native is currently his favorite framework for building mobile applications, and he would like to share his experiences building for enterprises. 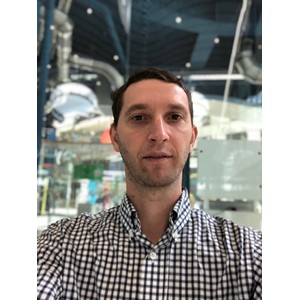 Select a Past SV Code Camp Year to View